Performance at the Next Generation Indie Book Awards 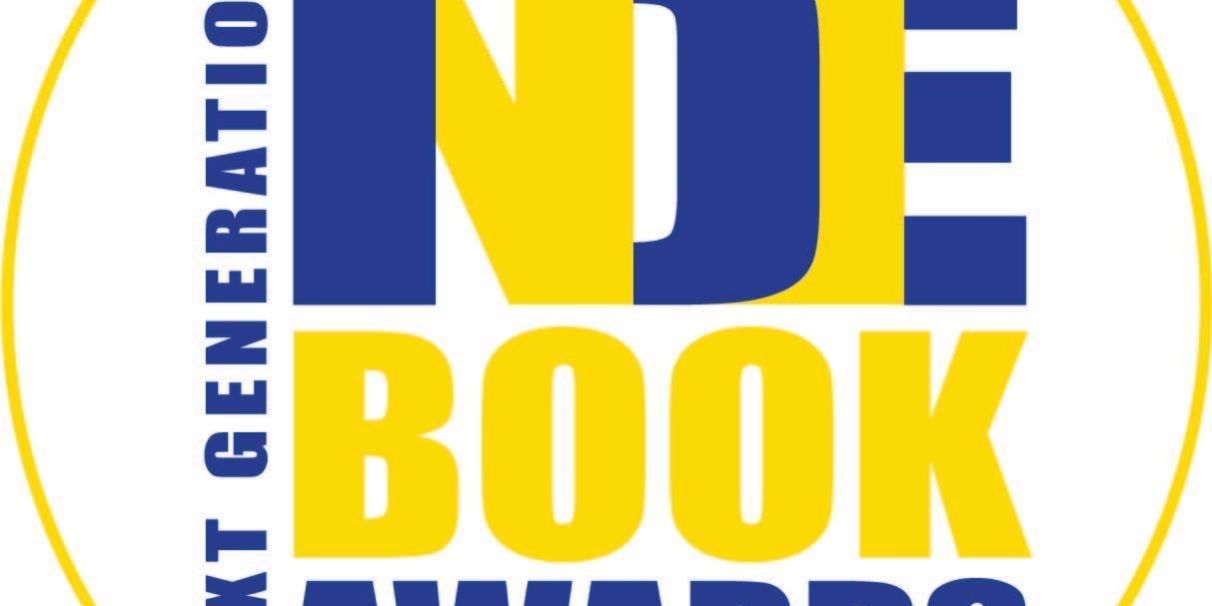 Voices of Classic Soul, an all-star lineup of former lead singers of some of America’s most legendary vocal groups the Temptations, Platters, Drifters, and Four Tops will kick off their 2022 Summer tour with a VIP performance at the Next Generation Indie Book Awards in Washington D.C.

The Next Generation Indie Book Awards 2022 VIP event will be held at the Mayflower Hotel in Washington, DC on Friday, June 24th, with the Voices of Classic
Soul performing for the event’s guests, finalists, and award winners. This will be the 15th annual Next Generation Indie Book Awards reception, celebrating 15 years of the organization’s history as the largest international awards program for indie authors and independent publishers.

The annual celebration has over 80 different award categories with a variety of cash prizes along with the exposure and esteem that comes with being honored at the event with literary agents from all over the country.
The Voices of Classic Soul is made up of award-winning musicians Joe Coleman, Joe Blunt, and Theo Peoples, who together have sold over 100 million records corresponding with their multi-decade-long history of chart-topping hits and sold-out concert tours.
Members include Theo Peoples, also known as “The Voice,” who is the only performer in Motown history to be a lead singer in both the Temptations and the Four Tops. Joe Coleman spent 23 years as the lead singer of the legendary Platters and is also a successful actor, songwriter, composer, and more. Joe Blunt’s lifelong career in music features roles in several popular music groups including a fulfilling tenure decade with the Drifters, performing alongside Drifters legends Ben E. King and Johnnie Moore, and receiving a Sony Music Lifetime Achievement Award.

The Voices of Classic Soul returns to the Carlyle Room in D.C!
August 31, 2022

Voices of Classic Soul returns to the Carlyle Room